The Anand Financial Architecture, Award-winning UK Financial Adviser, twice awarded ‘IFA of the Year’, number one out of 30,000 and rated Evening Standard ‘Best IFA in the Capital’.
Bhupinder is also a globally renowned motivational speaker and trainer, including audiences of 12,000 in Vancouver, 7,500 in Los Angeles and 7,000 in Tokyo.
He is the author of ‘Smashing the Glass Ceiling – Breaking Through Your Personal Barriers to Success’.
Bhupinder also runs a coaching programme called Adviser Master Class to help financial advisers to consistently raise their productivity. 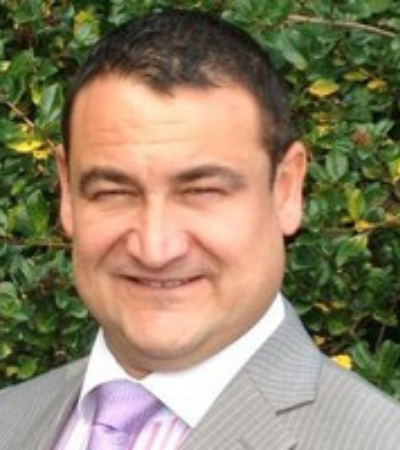 AMJ Financial prides itself on quality client service, where expectations are exceeded at all times. We provide unique financial solutions for high net worth clients , company directors and business owners.

We have clients who have fledgling businesses to those who are operating very successfully for many years.

Every client is treated with the same enthusiasm and passion, and a meeting with AMJ Financial will show you why !

My first book , The Adviser’s Advisor was published in December 2013 and launched at MDRT in Kuala Lumpur where Anthony was the Day 1 closing speaker. 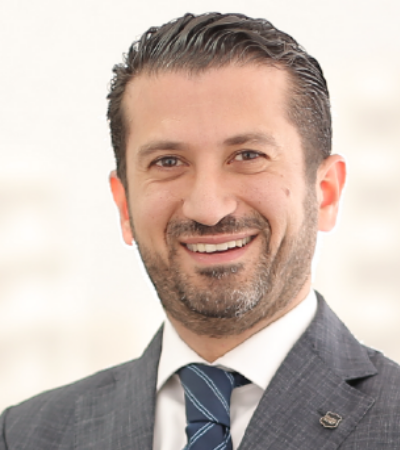 Vision:
To become one of the best financial advisors in Lebanon and the Gulf region and to serve people who care about protecting their lifestyle, families and belongings..

Mission:
To provide financial security advisory services for ambitious people and offer them peace of mind, enabling them to live decently and leave a legacy. 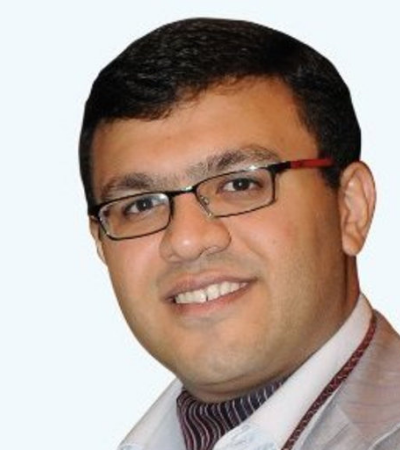 Sanjay Tolani
Dr. Sanjay Tolani, became the “youngest member” at the age of 19 and the “youngest life member” at the Age of 28 to the Million Dollar Round Table (MDRT). He also has 13 Top of the Table Qualifications (TOT), which is considered the pinnacle of the financial services profession and to top things off, he is also a 5 years platinum dragon and the youngest Managing Director of an insurance brokerage in the Middle East.
He is also the family leader of Sanjay Mentoring Famiy.
Currently he is the CEO of Goodwill World with offices in 7 countries and an author of the International Best Seller titled “28000”.
Make Every Day Count” which has already been translated into 5 languages; proceeds of the book are donated to the Goodwill Charitable Foundation and the Million Dollar Round Table Foundation.
Dr. Sanjay has been recognized as a world renowned speaker who has spoken in 6 continents across many Universities and Global Conferences on Economics, Investments, Insurance, Risk Management & Sales Management. He has also been profiled on many media networks across UAE, North America, Europe, India and South East Asia.
Dr. Sanjay has also been appointed as a mentor to Young Entrepreneurs Program under the Dubai SME (A Dubai Government initiative).
An entrepreneur, An author, A philosopher, A student, A philanthropist, An advisor, A mentor, A husband, A father, A son and A brother. Dr. Sanjay wears many hats. 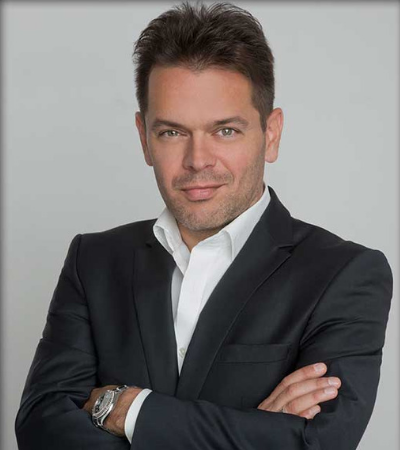 Attila has been a member of MDRT since 2002, and is also a life member with 13 COT and 8 TOT qualifications. In the past 19 years he has achieved the biggest known portfolio development in his country with excellent and consistent figures. Originally Attila majored in economics. He has been the head of Bestens, an independent life insurance advisory since 2001. A few years after the founding of CIG Pannónia Life Insurance Company he became the fourth biggest shareholder of the insurance company, and was later elected as a member of the Supervisory Board, on which he served until 2012. In 2009 he set up the Money and Culture Foundation in order to support children who have lost their parents, and whose parents did not have life insurance coverage, and to promote the importance of life insurance. From 2011 he acted as MDRT Country Chair for Hungary for three years. In 2014 he was elected to serve MDRT as ambassador of the organization. Attila is the first Hungarian MDRT speaker who runs his business basically in Hungary. He has been invited to speak in several countries like Poland, Cyprus, Hong Kong, Malaysia, Macau, Dubai, China, Taiwan, Lebanon). Attila has founded the prestigious Budapest Life Insurance Summit in 2014 as a series of life insurance annual conference improving the standards of serving clients in the life insurance industry in Hungary. Since 2014 over 3000 life insurance advisors have participated and educated at the Budapest Life Insurance Summit and over 20 world famous speakers and world-class advisors were invited to join Attila to speak at the Life Insurance Summit’s stage. Since 2018 M&C Foundation has been running operations worldwide promoting the importance of life insurance, organizing charity and non profit events not only in Hungary but also in Eastern Europe, Southern Europe and in the Middle East. Majority of advisors mentored by Attila have also earned membership in MDRT based on their outstanding professional and business results.